Oribalt Group is a company that provides wholesale, retail and logistic services for medicines, medical products, food supplements, cosmetics and other goods.

We operate in Estonia, Latvia and Lithuania, offering to manufacturers wide range of service solutions.

Oribalt Group was founded in October 2017 after acquiring Oriola Oy’s daughter companies in the Baltic States. So far we have long and successfully worked with the name Oriola, now we continue developing through our new brand – Oribalt.

Oribalt Riga works highly qualified specialists – motivated and educated people. Direct and close cooperation with customers enables the company not only to understand their need and requirements, but also execute them as quickly and accurately as possible. 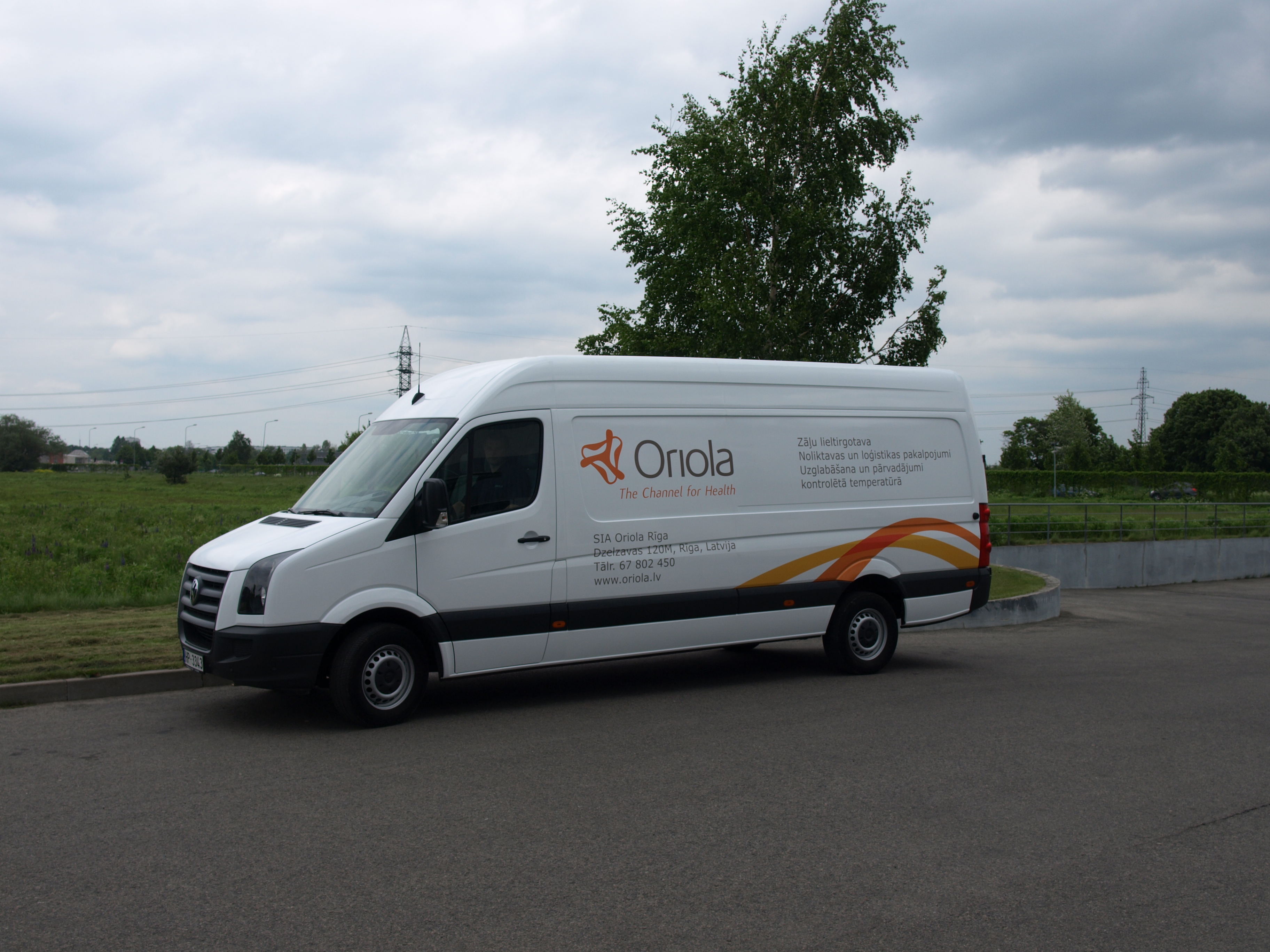 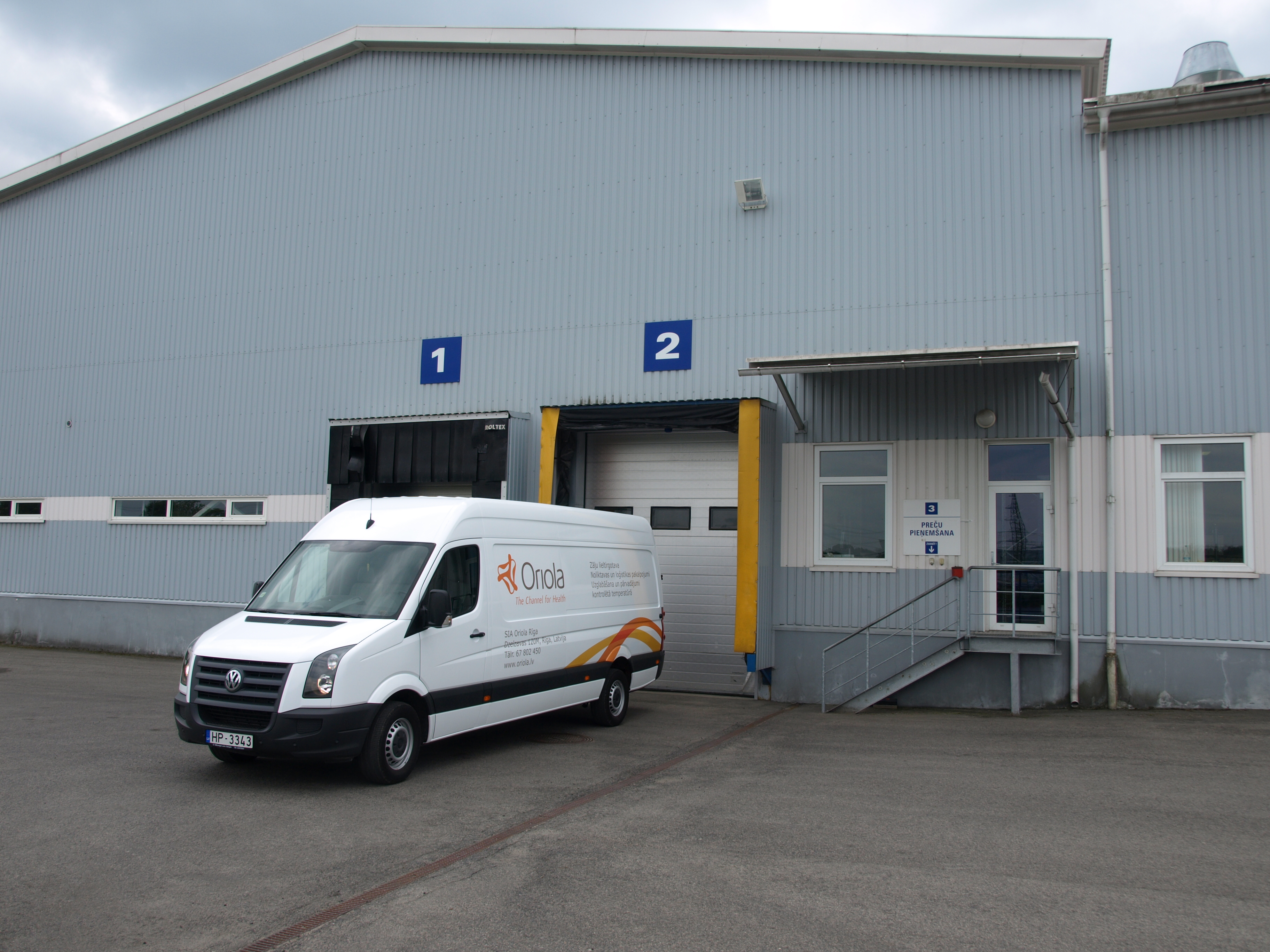 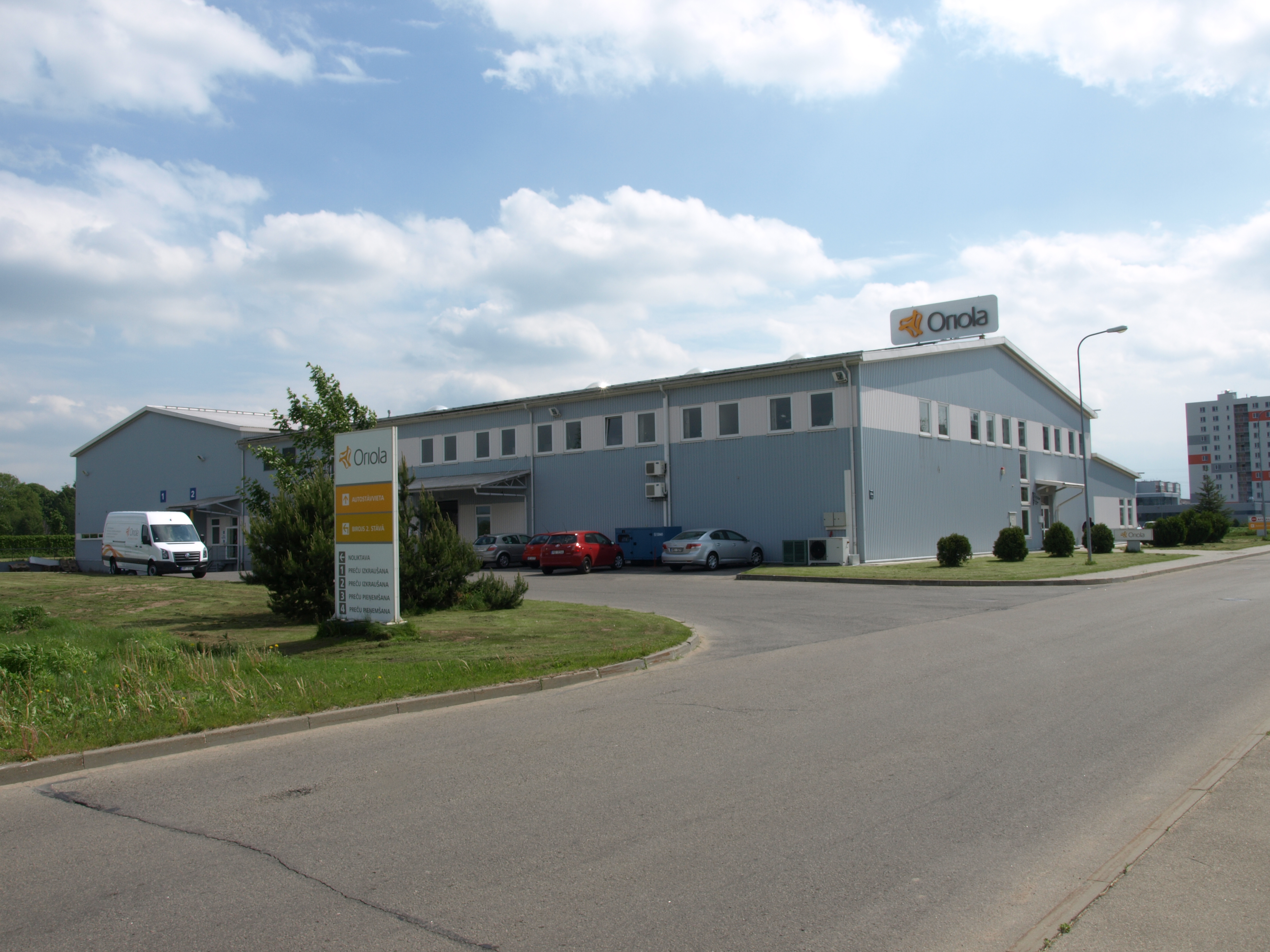 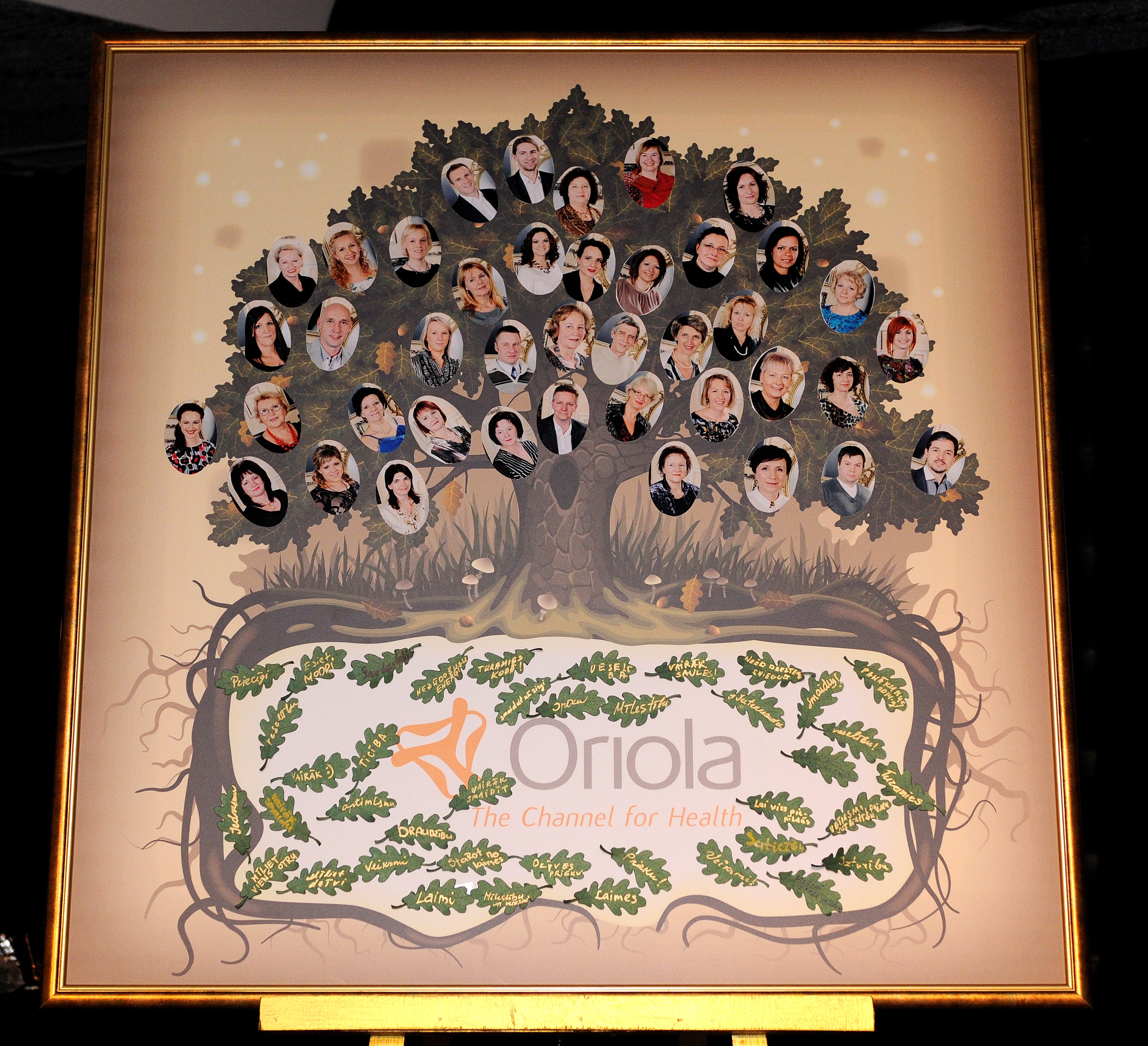 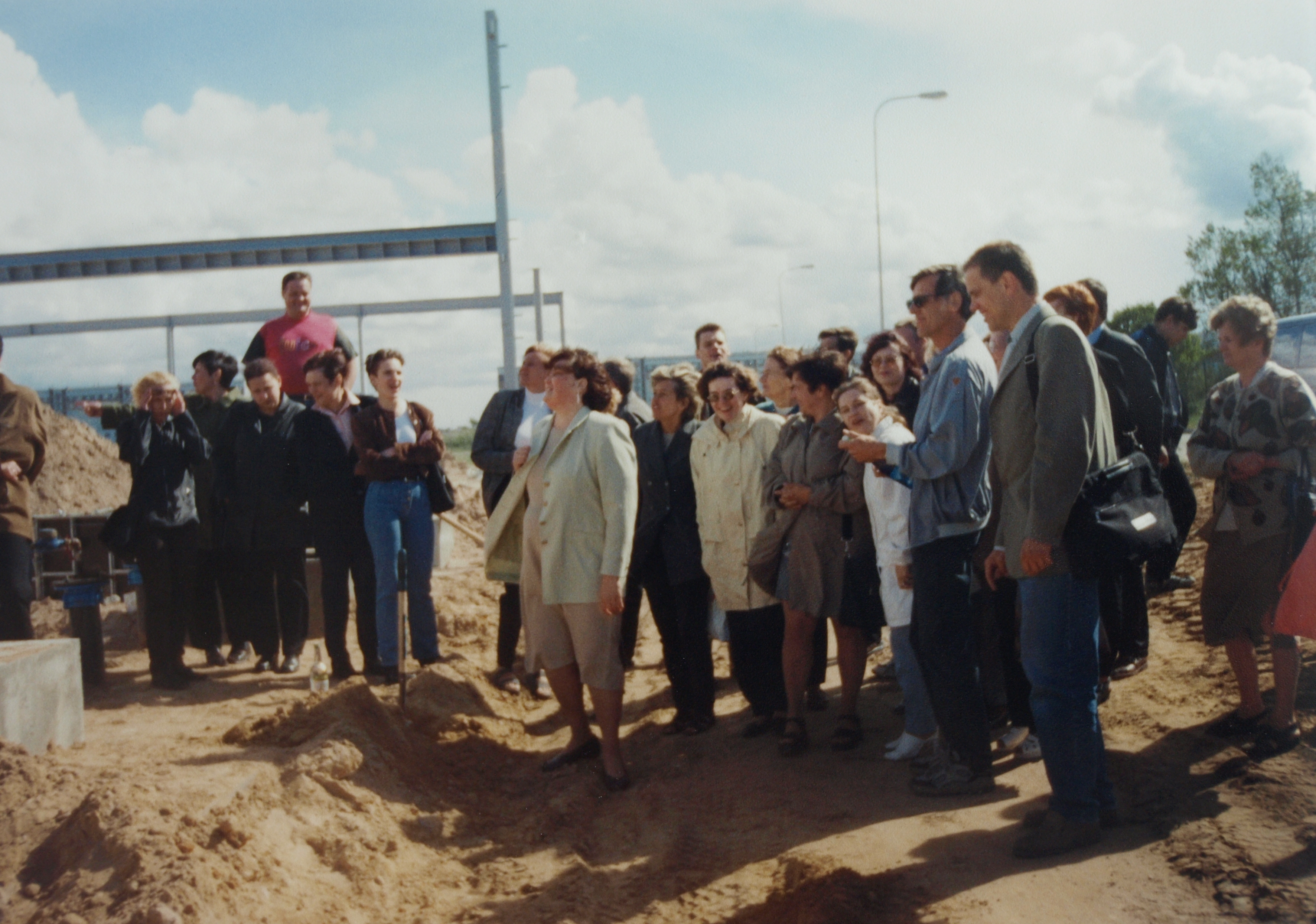 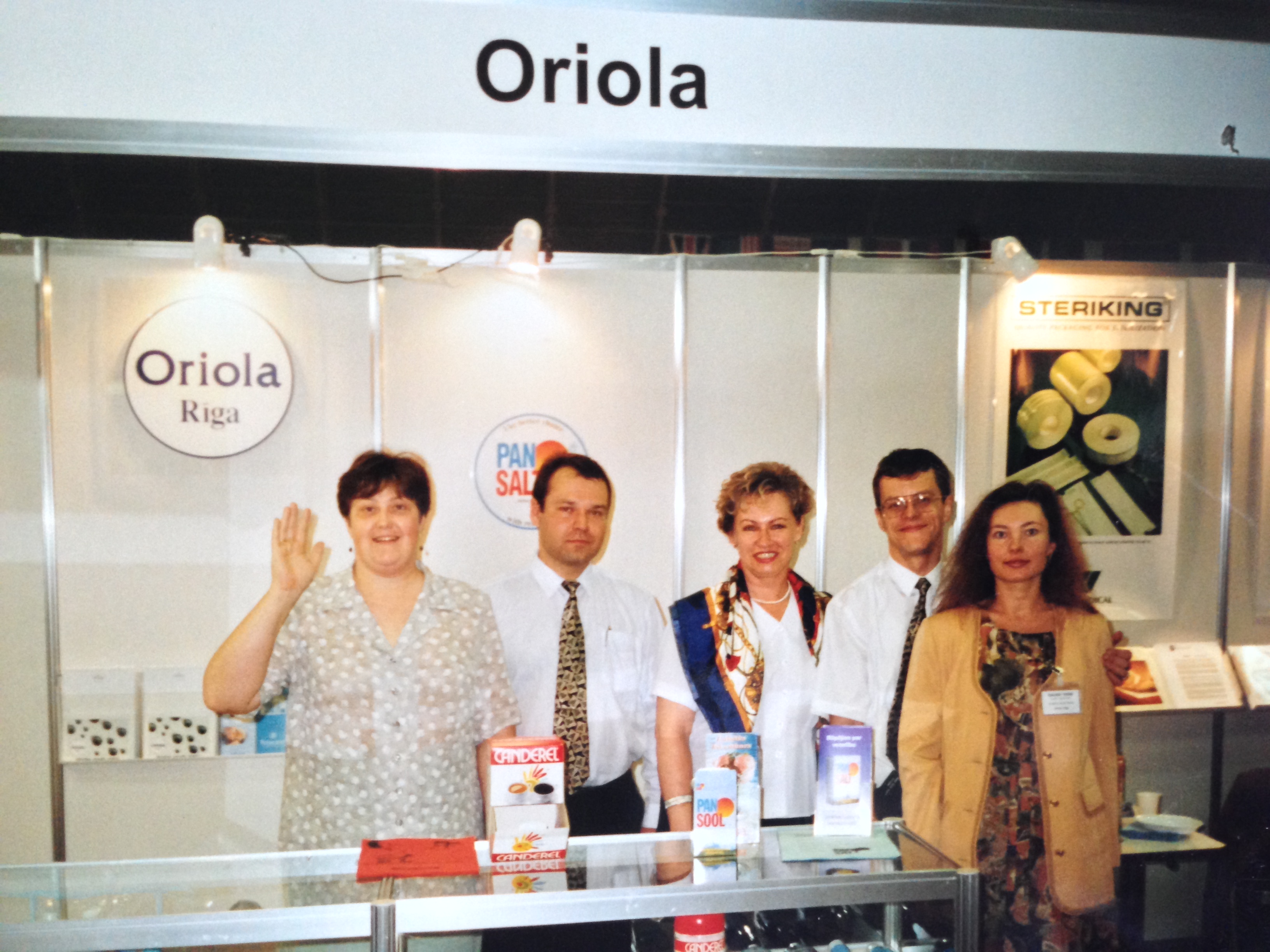 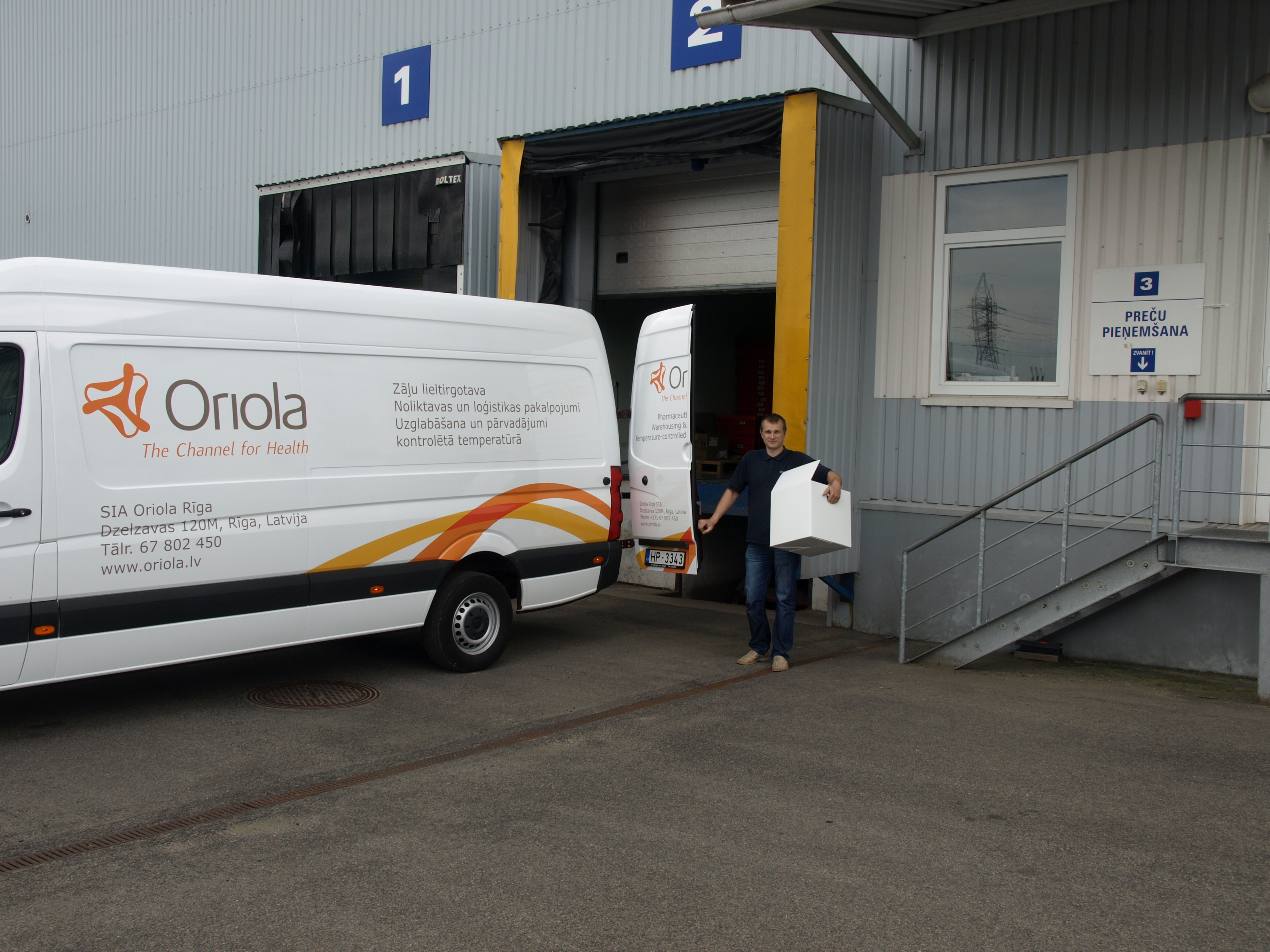 SIA Oribalt Riga was founded in 1995 (under the name Oriola Riga) as one of the subsidiaries of the Oriola Oy (Finland) company. Oriola Oy has over 70 years of experience in pharmaceutical wholesale products in Finland, Sweden, and the Baltic States. SIA Oriola Riga was founded in October 1995 and during the 23 years of its activity, it became a major player in the field of pharmaceutical wholesale.

The Cornerstones of SIA Oribalt Riga

1995
SIA Oribalt Riga (at the time SIA Oriola Riga) received a license to start the pharmaceutical wholesale, opened a warehouse, and started its sales, distribution and logistics work as a wholesaler.

2000
The company grew rapidly over the years. Bigger premises and more up-to-date equipment was needed for further development. A new and modern warehouse and office that met the requirements of the Good Distribution Practice (GDP) was built in Riga, at Dzelzavas Street 120M.

2007
A brand management department was created, in order to focus energy and resources on the sales and marketing of certain branded products. This product category includes food supplements, gluten-free food, cosmetics, and more.

2010
The business of medical and laboratory products was sold to Mediq NV. SIA Oribalt Riga continued developing pharmaceutical distribution and logistics services, as well as the promotion of the brand department products in the market.

2013
Oribalt and Merck Sharp & Dohme (MSD) signed an agreement on a strategic partnership in the Baltic States. In accordance with the agreement, Oribalt distributes and sells prescription medicines manufactured by MSD in Estonia, Lithuania and Latvia.  The sales and marketing staff of MSD became Oribalt employees and were integrated into a separate unit, carrying out the promotion and sale of MSD products.

2013
In November 2013, an online pharmacy InternetAptieka.lv was opened. It offered a wide assortment, fast and free delivery throughout Latvia at fair price.

2017
In October 2017, after acquiring the Baltic subsidiaries of Oriola Oy, Oribalt Riga became a part of the SIA Oribalt Group.

Today, the company focuses on the pharmaceutical wholesale, the provision of warehousing and logistics services and the sales of the brand department products in line with the company's strategy.

There are more than 8,000 different products in the assortment of our pharmaceutical wholesale department: medicines, vaccines, medical and hygiene products, food supplements, medical devices, and cosmetics.

We provide warehousing and logistics services to such companies as Merck Serono, Novartis, and others.

The brand department of Oribalt Riga is an exclusive representative for many brands, the biggest of which are Lysi (the world’s leading manufacturer of fish oil products), Schar (Europe’s leading manufacturer of gluten-free food), Canderel (sweeteners from the US), Blistex (lip balms from the US), and Floradix (high quality food supplements from Germany).

InternetAptieka.lv is leading online pharmacy, that offers a wide assortment, fast and free delivery throughout Latvia at fair price.